When it comes to being successful in any career, it always helps to have mentors or, at the very least, people that you can look up to from afar. In the field of sports management, there are run of the mill agents and then there are the heavy hitters. If you’re looking for a successful career, you can do no better than to emulate these top agents.

Born in 1954, Tellem is Vice Chairman of Wasserman Media Group. He has written for “Sports Illustrated,” “The New York Times,” and “The Japan Times.” A native of Philadelphia, Tellem launched his career as an entrepreneurial agent in 1989. Certified to represent players in both the NBA and the MLB, Tellem has been named the Most Influential Agent in Sports by “Sports Business Journal.”

The American football agent is head of Creative Artists Agency (CAA) with Ben Dogra, a fellow agent. A former guard with both the Kansas City Chiefs and New England Patriots, Condon knows his way around a football team. Not only did Condon play football, but he earned his degree during the off-seasons, and began representing fellow teammates while still playing football.

Recognized by “Sports Illustrated” as one of the most influential minorities in sports, Duffy is a former NBA player who went on to represent players. Duffy explains the life of an agent as a hectic one. Traveling at least three days a week and holding no fewer than three meetings a day, Duffy is a busy man. His community appreciates that Duffy can find the time in his schedule to volunteer for local community organizations, and Cedars-Sinai Hospital thanks Duffy for his unwavering support. 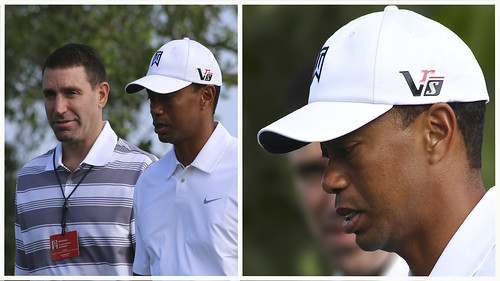 Meehan took an interesting path to sports’ player representation. Earning a law degree, Meehan turned down a partnership at the prominent law firm of Blaney, Pasternak in Toronto. Although the Meehan largely focused on tax cases, his firm’s representation of ice hockey players led Meehan to branch out on his own. Representing hockey players through his own company, Newport Sports Management Inc., Meehan chose to concentrate on players who had not yet been drafted. Today, Meehan is the top agent in the league.

Top golfers have called Steinberg their own since 1999. A partner at Excel Sports Management, Steinberg represents some of the top names in the sport. Responsible for shaping the careers of many young golfers, Steinberg sits on the Cleveland Sports Commission, Tiger Woods Foundation Board of Governors and Annika Sorenstam Foundation.

If you have dreams of becoming a major figure in the sports entertainment world, research the careers and accomplishments of these five men. Although you may never meet any of these men in person, consider them your personal mentors. Anyone with aspirations in the field would do well to emulate any of these outstanding professionals.

Brett Harris is a sports blogger. You can read his most recent article on the The top 10 online sports management master’s degree programs here.