This week in NFL news, former Houston Texan Ed Reed has been signed by the New York Jets. The 35-year-old safety has signed a contract with the Jets, putting him back in the game just when everyone thought it might be the end for him. He was released without warning by the Houston Texans on Tuesday. Reed spent 11 seasons with the Baltimore Ravens, and got his first title last year when the Ravens won Super Bowl XLVII. Reed decided to sign with the Texans when he saw that Baltimore was going through a period of change with the retirement of linebacker Ray Lewis. Reed could have retired as well, but chose instead to sign with the Texans.

This might be a very good idea for Reed. In recent years, the Texans have had one of the best defenses in the league, and the 2013 season saw them in the playoffs twice before. This season has not been as bright, with sixteen tackles and no interceptions in the seven games played. That prompted them to release Reed. Reed himself commented on the problem, after a particularly emotional loss to the Arizona Cardinals, reed said that the Texans were “outplayed.” He also said that the team had been outcoached by the Cardinals.

The New York Jets may very well be the best fit for the safety, even though it would have been interesting to see him return to the Ravens roster. But the head coach of the Jets, Rex Ryan, was the defensive coordinator for three years for Baltimore from 2005 to 2008 as well as a defensive line coach for five years. That means that Reed is familiar with the man and already has a relationship established. Reed could possibly be on the field for the game against the Buffalo Bills this week and then playing against the Baltimore Ravens in Week 12. He may wear number 22 for the Jets, after wearing the number 20 for so long.

Reed certainly isn’t the best player in the league. He is past his prime when it comes to football, but he has a lot of good things going for him. He went to the Pro Bowl seven seasons in a row and nine times over his entire career. He has 61 interceptions and is 10th on the list of All Time Interceptions. Reed was a force in the league for many years. It is possible that a new coach and a new team will put Reed back where he was before. For the New York Jets, it is certainly worth the risk.

The Team of Virat Kohli was on the lookout for a new Victory, which was… 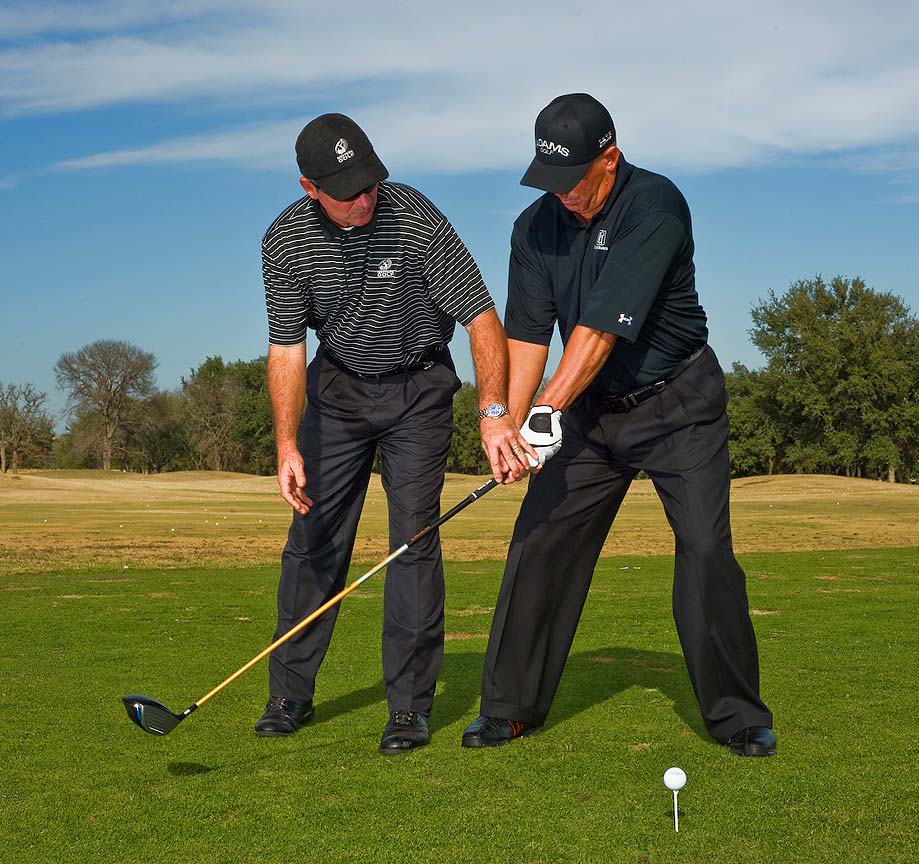