When you think of a road trip to the USA, the first destinations that come to your mind are probably Los Angeles, New York, Miami, or Las Vegas. Yes, these are iconic locations on the map of America, which are so popular with travelers. However, the rest of the US deserves your attention as well.

Do you want to pick up an Avis Pittsburgh car rental and explore the vastness of Pennsylvania? Or what about driving an SUV through the deserted area in Arizona? Sounds pretty tempting, doesn’t it?

Fortunately, there are a lot of amazing places in the USA that are less popular but equally beautiful, and a rental car makes it easy to explore them. So, check out the following list of America’s most underrated road trip destinations… 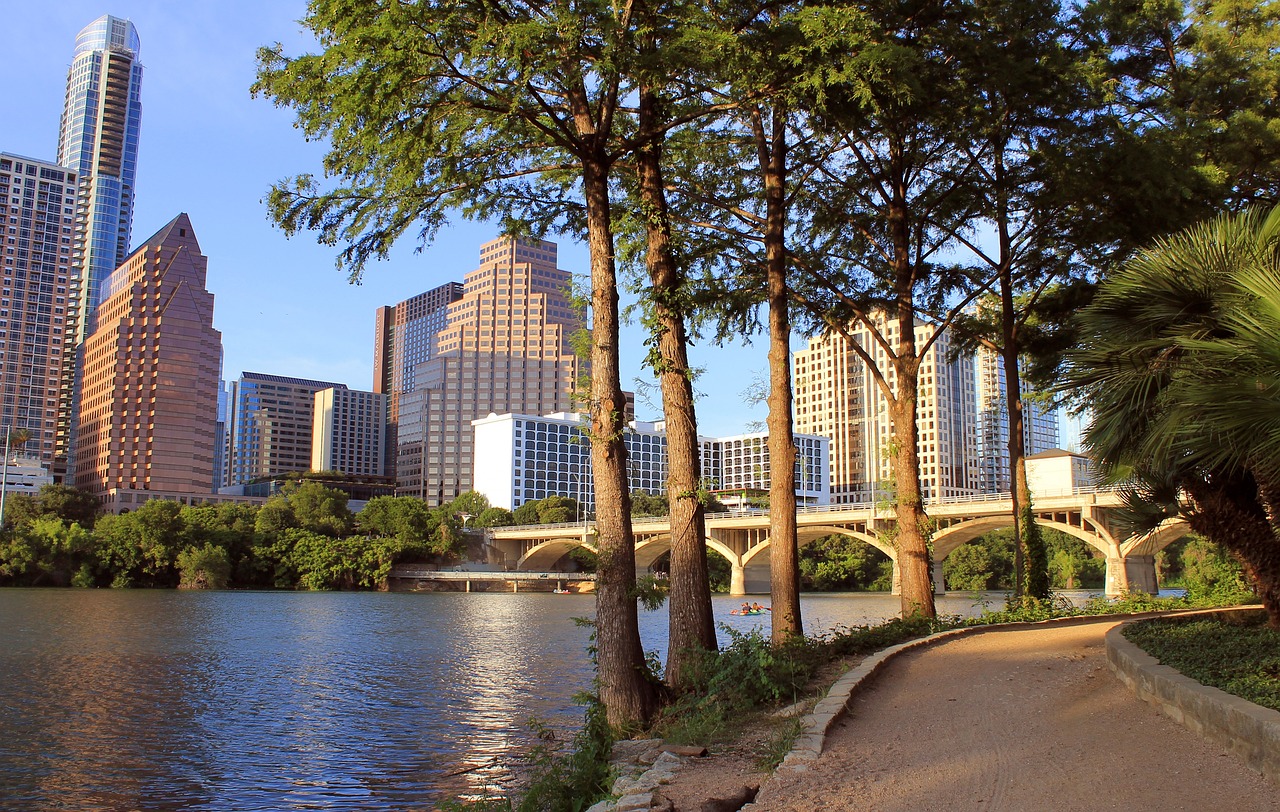 Did you know that Texas is bigger than Houston and Dallas? The city of Austin has been in the shadow of its older brothers for an undeservedly long time, but now everything is radically different.

Many people call Austin the musical heart of the state or the capital of live music. After all, it’s Austin that hosts an impressive number of concerts, music festivals, and other events that will interest any music fan.

Wildlife lovers will find Austin no less interesting because here you can see the largest urban colony of bats in the world, which live under the Congress Avenue Bridge. Another unique place to visit in Austin is the so-called “Junk Cathedral” – the weirdest art installation in the backyard of a local.

If you get bored with city attractions, take a rental car and go out of town. Such surreal locations like Hamilton Pool Preserve or Palmetto State Park will blow your mind. 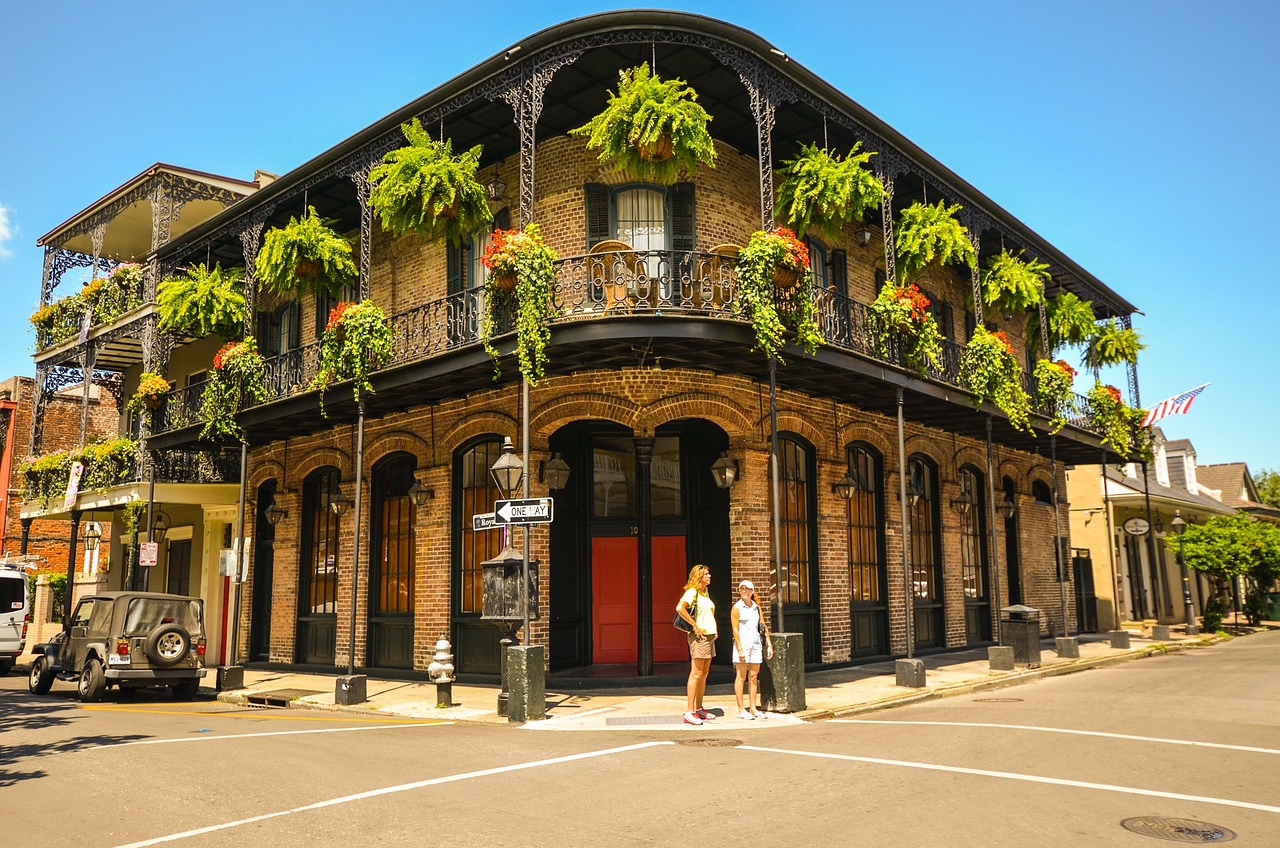 Not exactly a hidden gem of the United States but definitely worth your attention! Even Hurricane Katrina, which hit the city in 2005, couldn’t destroy the atmosphere of New Orleans.

Among the cities of the United States, New Orleans stands out as a truly unique place. The French Quarter, which is the oldest part of the city, offers the opportunity to sample amazing Creole cuisine. At the same time, the city’s lush jazz culture is not losing its influence and popularity even now.

The architecture of the 18-19th centuries and the trail of mysticism make New Orleans one of the most intriguing travel destinations in the United States. So, today it’s a great idea to rent a car and enjoy a road trip to this amazing city! 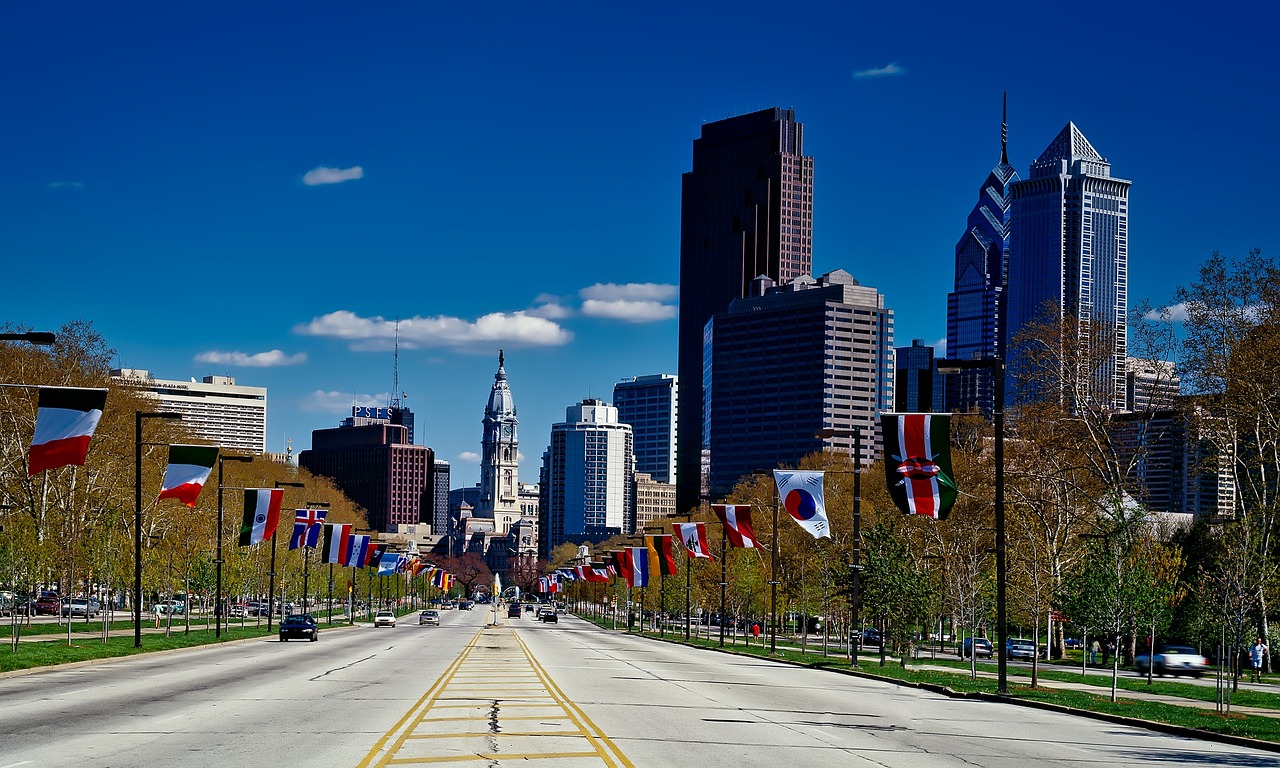 Not only Pittsburgh but also Philadelphia is a great destination for your next car rental trip. It’s one of the oldest American cities and the first capital of the United States. Despite the metropolitan vibe, Philadelphia has managed to maintain the charm of a provincial town. All these thanks to the well-preserved old buildings and cobbled alleys.

Since the city is not far from New York, it’s gradually becoming popular with travelers who choose it as their next vacation spot. One of the favorite places to visit is, of course, the Independence Hall, where the Declaration of Independence and the US Constitution were adopted.

You should also visit the Philadelphia Museum of Art, and then take a walk along the waterfront overlooking the Benjamin Franklin Bridge. 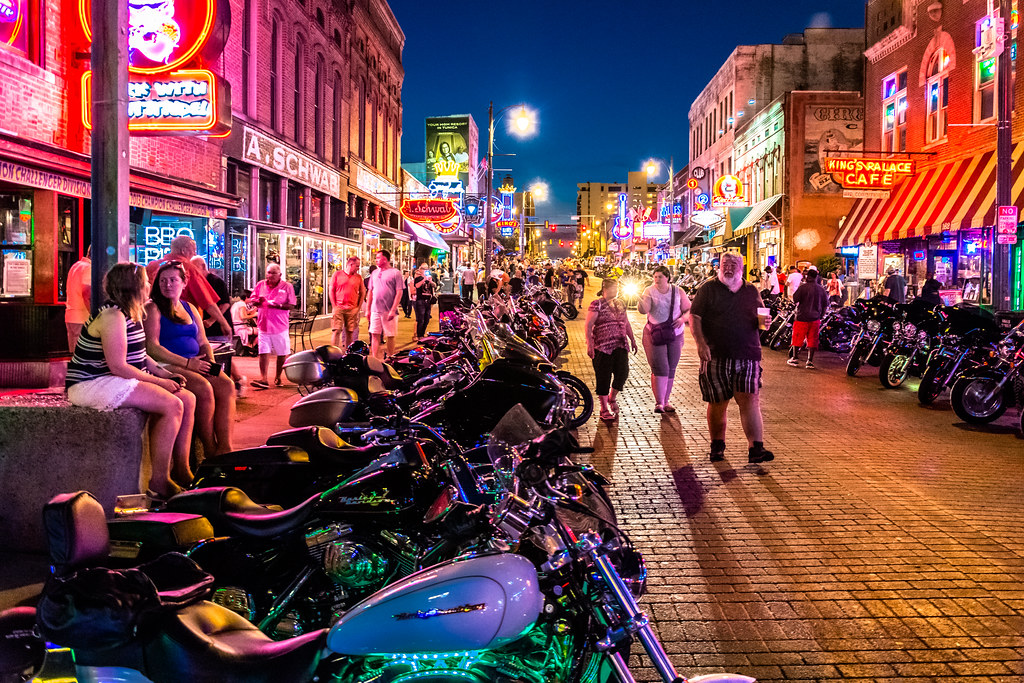 Although young and beautiful Memphis is poor in historical sights, you will find more than enough iconic places there. This city is one of the favorite destinations for music lovers. William Handy himself sang about one of the streets, while the “King of Rock and Roll” Elvis Presley lived here. Hundreds of fans and tourists alike visit the themed museum at his family’s Graceland estate.

One of the most interesting places is the Lorraine Hotel, the site of the murder of Martin Luther King. The Cooper-Young area is ideal for long walks. Once upon a time, it was considered the most beautiful in the city. However, now it also doesn’t disappoint, as it houses many chic 19th-century Victorian mansions. 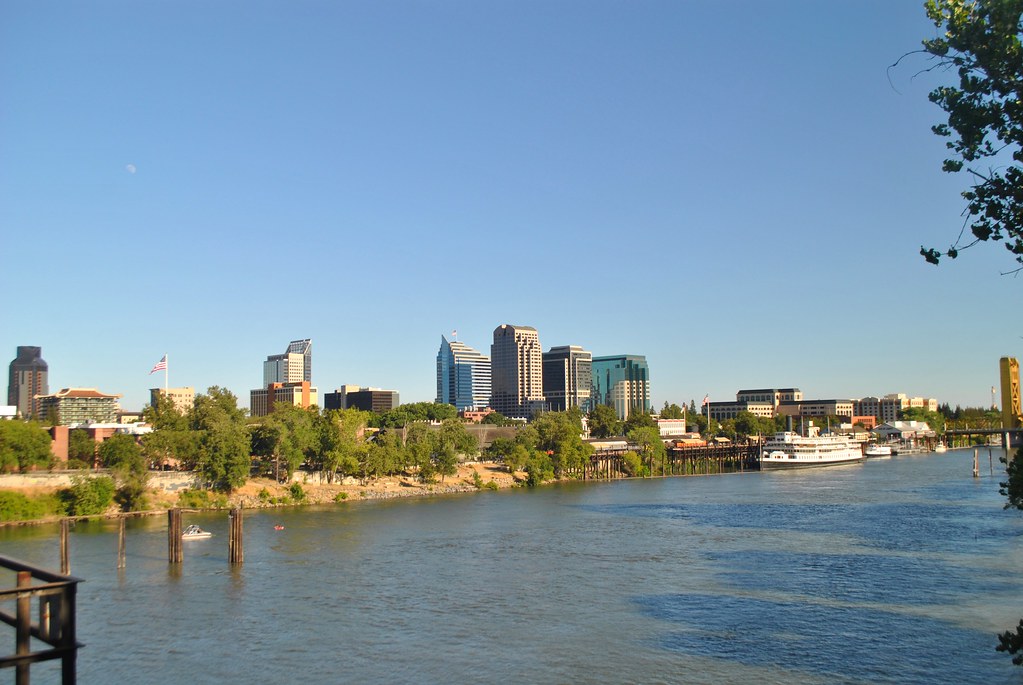 Hollywood, Los Angeles, and San Francisco are just some of the best things to see in the Golden State. Unfortunately, not everyone knows that Sacramento is the very first settlement, and now the capital of California.

In the 19th century, people actively mined gold near the city, thanks to which Sacramento developed at a rapid pace. And within 100 years, it became one of the most important industrial centers in the country.

Today, Sacramento is not just a metropolis surrounded by offices and skyscrapers. The city was able to retain its unique flavor thanks to Old Sacramento – an area with old buildings, cozy cafes, and green parks.

What to do in Sacramento? If you enjoy exploring the history of science and technology development, head to the Railroad Museum and the Wells Fargo History Museum. And what’s more, the city’s nightlife is also very good thanks to the young population. So Sacramento won’t disappoint you anyway!

The list of the underrated U.S. destinations is endless, and we can’t limit it to just 5 cities. The United States is the country that every second inhabitant of our vast planet visits every year. And this is not surprising, because there really is something to see and something to do there. We hope our selection has helped you take a slightly different look at America and make sure that it doesn’t end in Los Angeles, New York, Miami, or Las Vegas.