Do you want to spend a family weekend in London in a unique way? Pick up a cheap 9 seater car hire and go on an exciting journey in the footsteps of Paddington Bear! Writers have released dozens of stories about him, while directors have filmed his adventures several times.

As a true traveller in London, Paddington moved around a lot with his faithful friend – the owner of an antique shop Mr. Gruber, and Brown family members. We suggest you explore the most interesting places of the famous bear. You can use his example and bring along a supply of buns with marmalade. Also, don’t forget to hire a car for easy movement around London!

The story about the bear begins at Paddington Station, where the Browns first saw a guest from Peru and decided to take him home. The station itself appeared in 1854. Its creator is the famous British engineer Isambard Kingdom Brunel.

The building itself is an important monument of early industrial architecture. The station hosted the world’s first subway train in January 1863. The city authorities have repeatedly reconstructed the station so that now it includes 14 platforms. Trains from here travel to the west of Great Britain to Bristol, Bath, and Cardiff. It also offers connections to Heathrow Airport. You will find the train station close to Hyde Park and Kensington Palace, which are the best starting points for your journey. 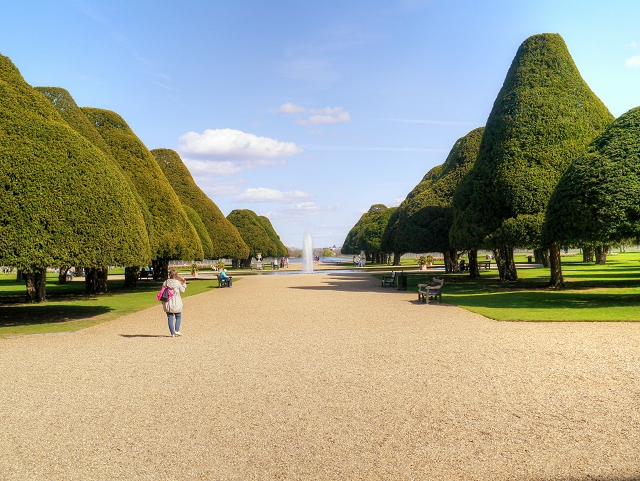 In ‘Paddington and the Marmalade Maze’, the bear and Mr. Gruber went for a walk to Hampton Court. Many people call this palace and park complex English Versailles for its incredible beauty. The huge complex is difficult to explore in one day, but if you travel in a hire car, then it will be easy for you to come there again.

First of all, follow Paddington’s film route. Visit the royal kitchen, which tells about the Tudor era life. Then head to the Haunted Gallery and see if you feel the chill of the Catherine Howard ghost flying by.

In the gardens of Hampton Court, you can admire the biggest grapevine listed in the Guinness Book of Records. Of course, don’t forget to go to the Hampton Court Maze. Do you remember how Paddington marked the way with marmalade to get out of it? 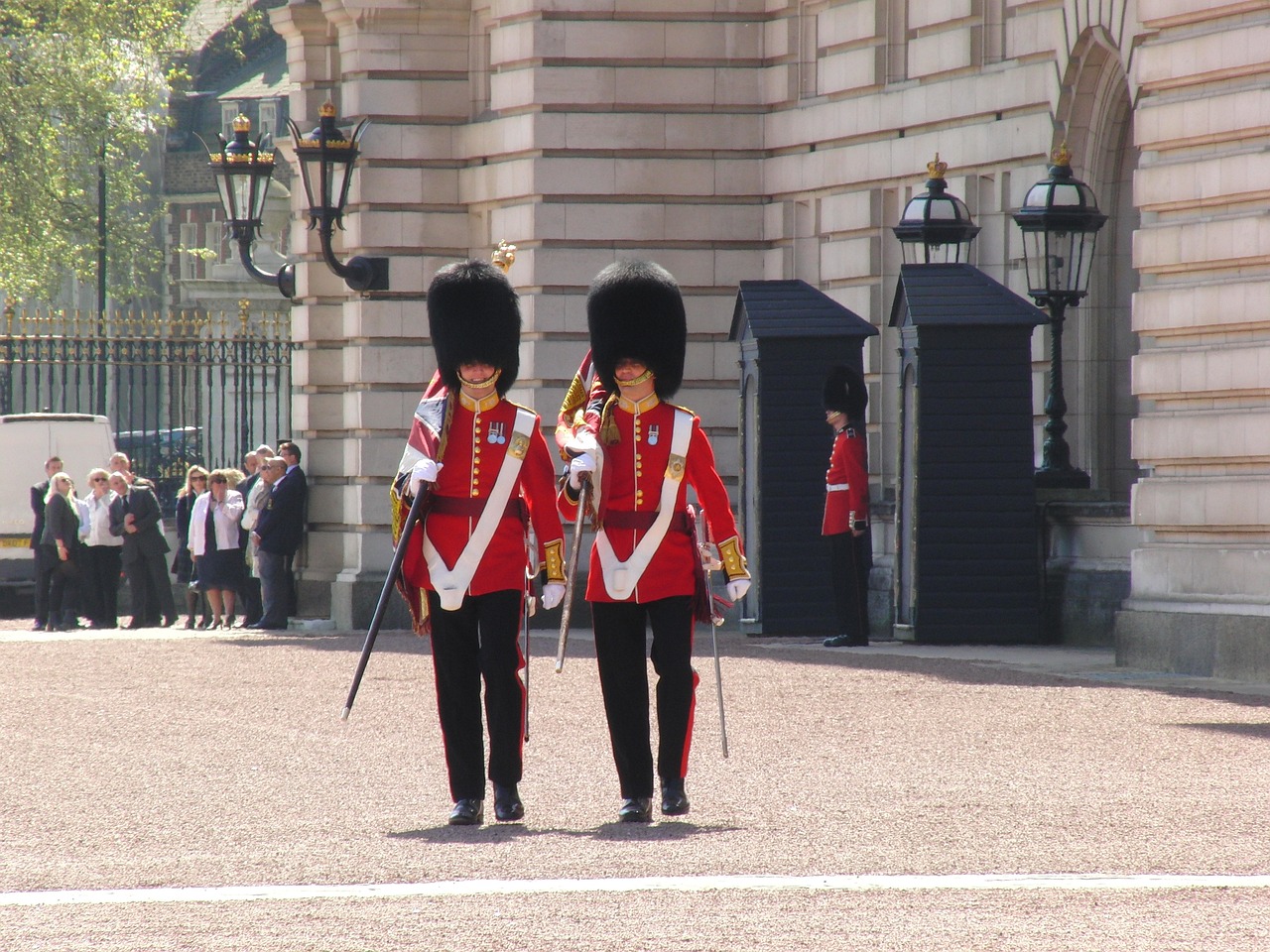 Thousands of travellers come to admire the royal guards in traditional red uniforms and high hats. Changing of the Guard takes place daily at 11:30. If you are short, like Paddington, you had better take a seat at the palace fence in advance. For this, come there about an hour before the ceremony.

The Royal Guards are the only ones trusted to guard Buckingham Palace. This tradition is over 350 years old, which speaks of its importance in the history of London. 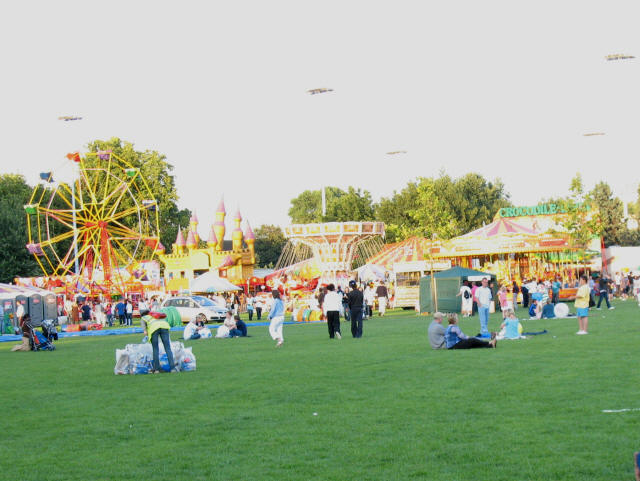 The Hampstead Heath fairs date back to the mid-19th century. Traditionally, they attracted thousands of locals, mostly from the working class. Unpretentious entertainment included dancing, donkey riding, and magicians’ performances. Although the intelligent audience avoided such events, some people say that even Charles Dickens was among the guests of this fair.

The park now hosts art exhibitions, dance workshops, concerts, and travelling circuses. The fair is another great reason to drive a hire car to Hampstead Heath Park. Regardless of how you decide to spend your money – for the rides or a session with a fortune teller – you will definitely enjoy it. 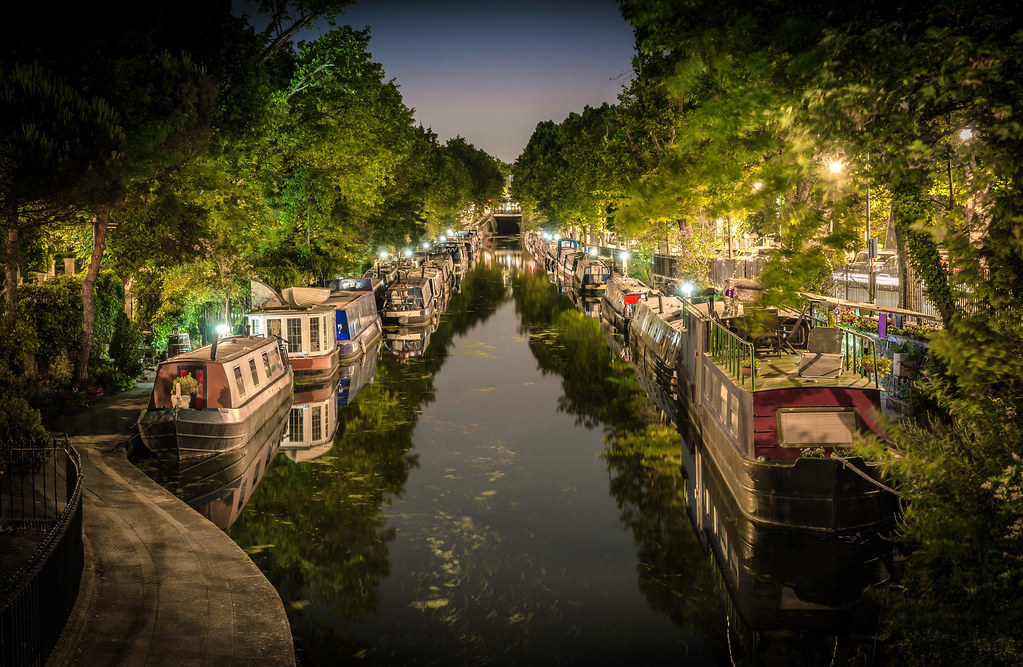 London’s Little Venice is within a ten-minute walk from Paddington Station. Of course, with a hire car, you will get there even faster. Three canals, including Grand Union, Regent’s Canal, and Paddington Arm intersect there at once.

Little Venice provides special architecture. Most of the houses built at the beginning of the 19th century are low and have only two or three floors. Small pedestrian streets with cozy cafes cover the entire coastline along the canals. This naturally makes the area a great place to walk.

After a long walk, you can then take a mini boat cruise on Regent’s Canal, like Paddington and Mr. Gruber once did. Boats run regularly between Camden and Little Venice while taking about 50 minutes for the entire journey. This is more than enough to relax and enjoy a marmalade bun. Any trip to London would be incomplete without a visit to this fortress on the north bank of the River Thames. Hence, direct your hire car there for a complete experience.

The Tower is one of the oldest buildings in England and one of its major symbols. It keeps the royal treasures, including the Imperial Crown of India. Perhaps you will admire it more than Paddington Bear.

As the Tower’s guards, the Beefeaters now are guides and caretakers for the museum. One of the most important positions in the fortress is the raven keeper who looks after the whole flock of these black birds.

According to legend, if the crows leave the Tower, England will get into great trouble. That’s why Paddington has taken on the mission of feeding the birds with his Aunt Lucy’s signature marmalade sandwiches. 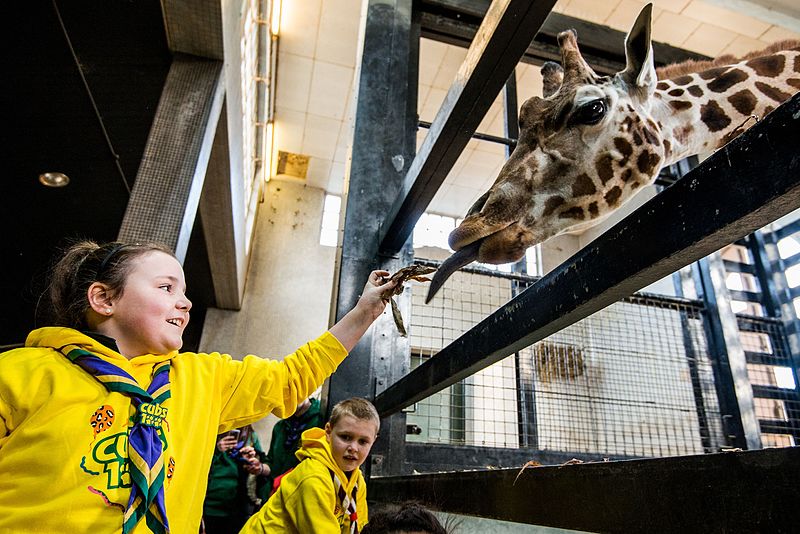 The zoo was founded in the late 1820s by Sir Thomas Stamford Raffles, the British colonial administrator and founder of modern Singapore. The best architects of their time worked on its creation. Among them was Decimus Burton, who designed dozens of buildings in London and beyond.

The zoo management keeps many projects aimed at preserving populations of wild animals, as well as educational programs. Here you can admire lions, penguins, lemurs, parrots, and many other wildlife representatives. The main thing is to remember that you can’t feed animals, even if you’re a lovely bear in a blue coat.