Dozens of people have fallen ill from the H7N9 virus, and several have died as the bird flu virus spreads across China.
People all over the world are canceling their flights to China as news of more deaths hits the airwaves.
Will you travel to China amidst the panic? 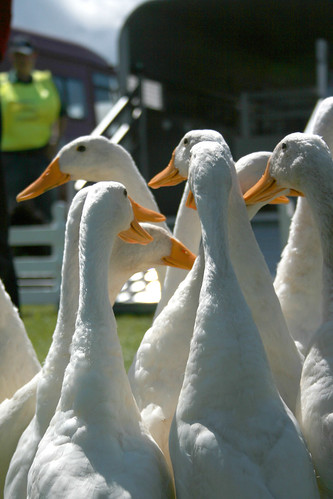 What is the Bird Flu?

The bird flu, also known as avian influenza, typically spreads from bird to bird. There are innumerable strains of avian influenza, and every once in a while, a strain is able to be transmitted to humans.
The H7N9 strain was first discovered in humans near Shanghai, and quickly hit the international news. The Ministry of Agriculture found pigeons in a Shanghai marketplace that tested positive for H7N9. Markets have shut down in some areas, due to the outbreak. Most of the H7N9 infections were found in people who were in direct contact with live poultry.
However, it is unlikely that all the cases of humans becoming infected by from H7N9 are known. Many people may be infected without showing symptoms, or show mild symptoms. However, known cases have been severe.

If I Catch the Bird Flu, What Then?

Scientists have seen gene mutation in some of the virus cases, which indicates they may be resistant to current drugs. Scientists are working around the clock to research H7N9 and produce new drugs to combat it.
Some experts are saying a vaccine could take several months. For example, before a vaccine can be released to the public, it has to undergo clinical trials. Chinese officials estimate a vaccine will be ready in seven months.
Fortunately, the virus does not appear to spread from human to human.At least one patient, a four-year-old boy who was diagnosed with H797, was released from the hospital after testing negative for the virus. He is the first known infected individual to recover from H7N9.

Is Travel to China Safe?

No travel alerts or warnings have been issued for travel to China by the U.S. Government. According to the World Health Organization, the number of cases of H7N9 is very low. The organization does not recommend travel or trade restrictions into or out of China.
Whether the virus could cause a pandemic is currently unknown, according to the World Health Organization. If such an event occurs, the Chinese government may impose a quarantine and the border my be closed, leaving visitors stranded.
All foreign travelers are obligated to follow quarantines and other public-health related measures. The U.S. Embassy is not able to influence the quarantines of U.S. Citizens. The Chinese government will not compensate for lost travel insurance, so it is recommended you purchase travel insurance to protect against such an event.

If You Decide to Travel to China

If you do decide to travel to China, the U.S. Government suggests precautions, such as avoiding contact with live birds, like chickens, turkeys, ducks and geese, as well as bird products, including feces and feathers. It also recommends avoiding live bird markets, we markets and bird pens. Teach the same to your children and keep a close eye on them.
Eat only thoroughly cooked poultry products, wash your hands frequently, cough into your arm, stay home when sick, limit close or direct contact with others and avoid public gathering places.
Register with the nearest U.S. Embassy or Consulate in China through the Department of State’s travel registration website: www.usembassy.gov to receive the latest safety and security updates for your trip, or to be contacted in case of an emergency at home or abroad. 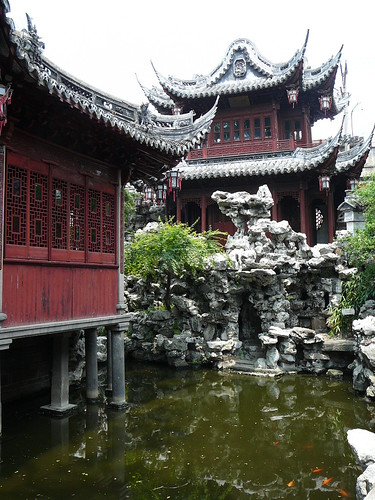 License: Creative Commons image source
Jill Baskin is the senior writer & publicist for a leading car insurance comparison site www.monkey.co.uk. The site donates £10 to a charity of your choice for every car insurance quote taken out through Monkey.