The Nissan GTR has existed on the Japanese car market for a few decades. Here in the U.S. the only way you could experience the power and performance of a GTR was to either import one or drive one in a video game. Well in 2008, the big boss of Nissan announced to the world that a new generation of the GTR was on its way to America. The GTR was the talk of the automotive world for several months before its unveiling. Then she finally came on the market with the intention of being a place among the very select group of high performance cars. We finally had a sports car that cost less than $100k and could compete with the supercars of the world. Indeed, now the GTR was in the same company as the Chevrolet Corvette and Nissan GTR Porsche 911.
With each passing year Nissan has upped the power and performance of the GTR culminating in the 2013 model. The first generation of this beast took shape in 1969 under the Skyline model. Then the name GTR made a return in 1971 for two years as a coupe. The real GTR made its appearance in 1989, still under the body of the Nissan Skyline. Its codename, R32, and received the first in a series of powerful engine sporting an inline six-cylinder twin-turbo motor assisted by AWD. This was the car that dominated both professional and street races.
Fast forward to 2012 and the model seen here does not look dramatically different from 2011 model. The new generation sports a slightly modified front grille to allow greater airflow to the engine. In addition, the project engineers have added fins on each side of the front bumper in order to cut down on drag. This change allows better cooling to the engine bay and adds more downforce to the car. The other change is to the rear diffuser which has been redesigned for greater efficiency. 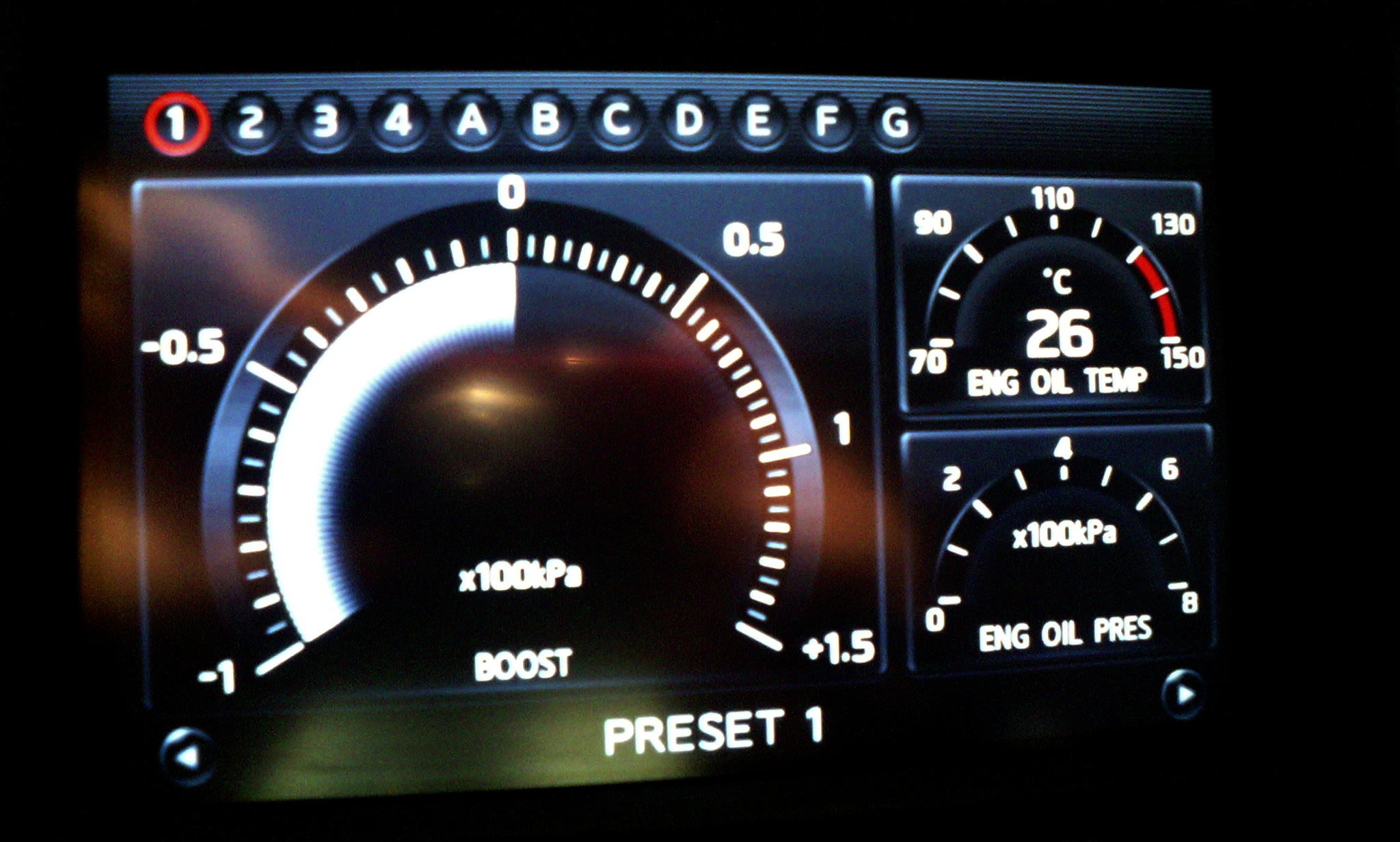 In Japan there are multiple versions of the GTR including the: Black Series, M Luxury, Spec V, and Club Track model for racing. In the U.S. we get the Premium and the Black Edition. This is no matter though as the GTR comes with exclusive wheels and Recaro seats adorned with a red stripe on each side. The version offers a carbon fiber instrument panel located and a central multimedia screen which display a wealth of information such as turbo boost, cornering G forces, acceleration, oil temperature and more. The whole package is assembled with great attention to detail while leathers are households with good quality plastic. And there is pair of rear seats but you would not want sit there on a long drive.
But let’s get on to performance as you do not buy a GTR for any other reason. The new GTR has undergone significant changes in mechanical terms. In addition to the aerodynamics on the exterior, the engine and turbos have received attentions. The boost pressure has been turned up and the intake and exhaust has been reworked to offer better airflow. All these little touches add up to 45 additional horsepower. The total power output now sits at 545 horsepower and 463 lb-ft. of torque. An automatic sequential seven-speed dual-clutch transmission and sophisticated AWD are there to put the power to the ground. The GTR can accelerate from 0-60 MPH in less than 3 seconds making it the 3rd fastest production car behind the Porsche 911 Turbo and the Bugatti Veyron. Not too shabby for a $100k car from Nissan.

Tuner Tom loves any sports car to come out of Japan. You can see other cool cars at his website or connect with him on Google+