Manchester city has always had a unique swagger. The Northern UK city, which boasts of a £46 billion economy and a Media City development, saw £1.1 billion being added to its economic budget last year. Manchester is the top tech city in UK because its technology & communications sector has the highest Gross Value Added (GVA) and over 30,000 employees in digital space.

AutoTrader, The Hut Group and the MoneySuperMarket are three unicorns found within this city and they have a valuation of over $ 1 billion.

Figures released by the Office for National Statistics explain the massive tech buzz in this city. Over 2,000 startups were established last year and many entrepreneurs are adopting innovative technologies. Some of the Notable startups include:

You can also rent a car in Manchester using peer-to-peer startups like Lyft, Hertz etc. 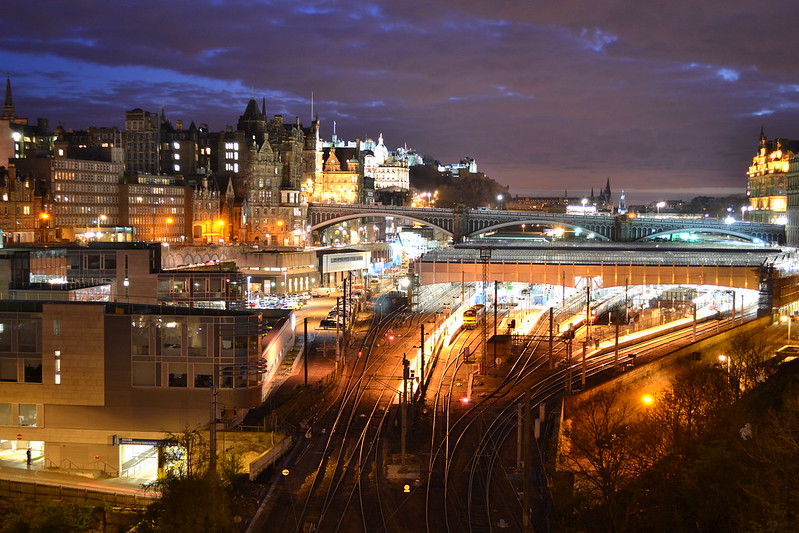 Edinburgh, the 2nd largest financial center in the UK is also a leading tech-cluster. The city currently has over 100 technology startups and its growth was spurred by the relocation of SkysScanner International Company. Edinburgh is home to FanDuel Company, TechCube –an incubator which specializes in growth & development of other start-ups through community mentoring, CoDesk – a new co-working space and MiiCard – an online identify verification startup. 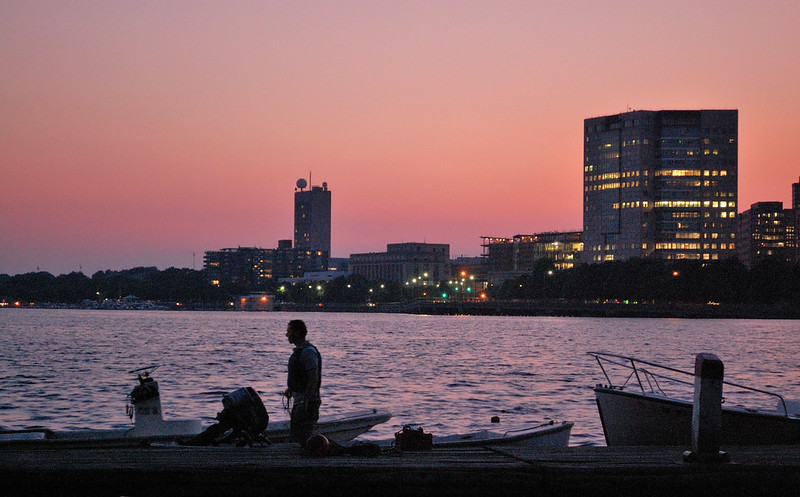 With a world-class university and presence of multi-national companies, Cambridge has UK’s most mature technology eco-system. The city employs 53,000 people and has over 1,400 tech companies. Last year, Cambridge was used by Amazon as a testing ground for experimental drone delivery services while Apple opened an Artificial Intelligence Lab here. Some of the notable startups in Cambridge are:

The John Bradfield Centre is the newest addition to the Cambridge tech eco-system. It’s an incubation center for science & tech entrepreneurs. 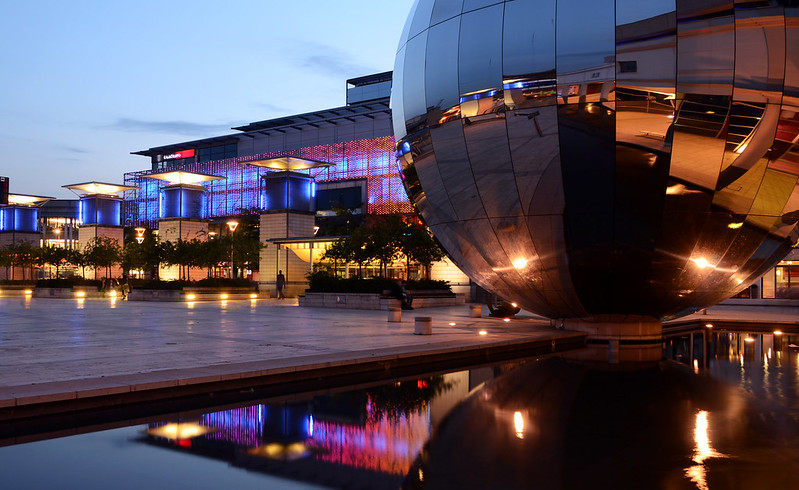 With a history of microchip design and technical expertise in aerospace, Bristol is a tech city with deep roots. The region has seen an increased number of startups emerge thanks to the digital partnership between SETsquared and Bristol and Bath Science Park. Bristol has other startup such as:

Leeds is a tech city that is known for game development, data science, fintech and startups. Rockstar Games was founded in Leeds in 1997 and the city is home to some of the UK’s biggest digital rock stars.

Digital agencies such as StickyEyes, Epiphany, Sky Betting and TwentySix are joining the likes of ASDA to run operations here. Other emerging local startups & scale-ups are:

Technology and innovation isn’t just about Silicon Valley as these cities have proved that technological advancement is a global thing and our world is getting smaller & more connected than ever.