With renewable energy options becoming increasingly more important, systems with large energy storage capacity are required. The Dearman Engine, which has already been developed during the first oil crisis in the early 70s, is becoming rediscovered by the two organisations ‘Highview’ and ‘Messer’. The companies are planning to build a pilot-plant, which is using this technology.
The idea has its origin in the 1890s: electricity is used to cool down air to a temperature as low as -200 °C, which liquefies air and storages the energy. As soon as power is needed, the air-liquid gets warmed up – a process where it expands and thus, releases the energy by propelling a steam turbine and generator.
Recently, the organisations started experimenting with liquefied nitrogen as a means to store the energy produced by renewable energy sources.
Although this power storage process with the current state of scientific knowledge remains over 30 percent less efficient than the one of batteries, it has its advantages. For instance, low and high temperature waste heat from factories or data centres can be used to cool down or heat up the air for energy storage purposes. Moreover, in contrast to batteries which need replacing from time to time, this system is long-lasting – an advantage which helps reducing overall costs.
Having utilized the energy-storage potential of liquefied air on a large scale, clean energy production may expand – a trend the construction industry will profit from. This especially includes companies such as Lifting Gear UK, which are offering heavy lifting ancillaries for the construction of for example onshore/offshore wind farms. In addition, also the car industry may profit from the current developments in the future, as car manufacturers are researching the potential of liquefied air as a source of energy to run engines of low-emission cars or trucks. 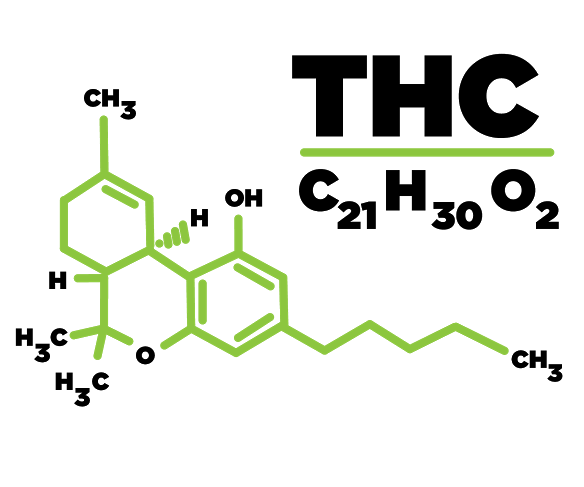