Skip to content
Cyber threats are becoming progressively more complex. These attacks are not basic attacks on a single device anymore. Rather, they are vicious and complicated attacks on every device on a network.
A few decades ago, cybersecurity professionals had an enviable task compared to today. The job was by no means easy at that time either. But there existed a measure of simplicity in comparison to the sophisticated attacks launched by current cyber criminals. 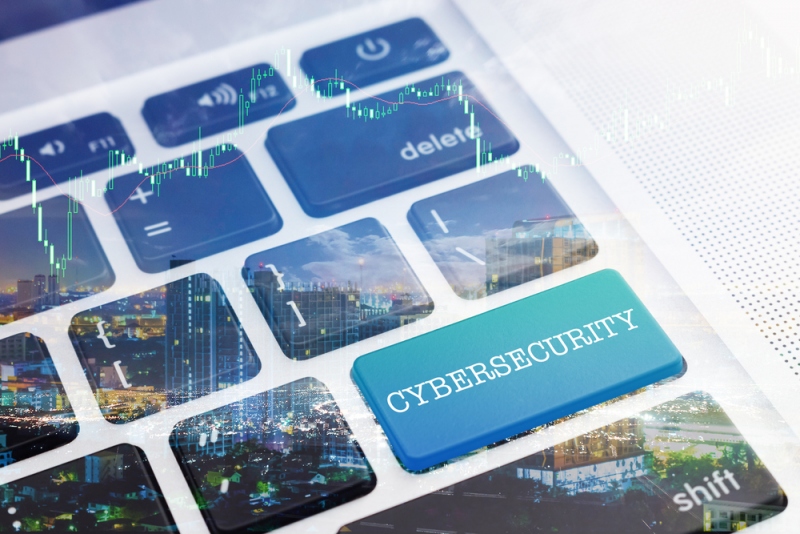 There has been a sharp increase in the use of digital technology both within homes and at the workplace in the past few years. Consumers increasingly demand technologies that are more agile and adaptable. This has increased the number or endpoints as well as the potential ways in which cyber attackers can access various networks. Consequently, there has been a marked evolution in the cyber war zone making it more complex than ever before.
Cyber security professionals have also devised tactics to ward off the high-level threats aimed at the networks under their supervision. Companies in areas such as military, aerospace, and finance need to be more vigilant and adopt aggressive protection measures as the management and storage of confidential information is generally riskier.
Let us take a detailed look into how the cybersecurity industry has evolved in the past few decades.

With an explosion in valuable online data, cyber threats have evolved as well. In the early 2000s, a majority of threats and malware were merely a nuisance. These attacks were primarily designed to frustrate or irritate web users.
The pivotal shift in the quality of these attacks happened in 2008 with the Zeus Trojan being unleashed. This malware stole banking details using key logging and form grabbing. Many years on, 100 individuals were arrested on the charges of theft of over USD 70 million with this software.
This marked the beginning of an era of professional cyber crime. Worms and viruses started to be designed with the aim of stealing money or critical corporate information. Many variants of the Zeus Trojan exist to this day, and play a significant role in major consumer hacks, such as that of Target in 2013. You can find more information on cyber threats and protecting your network on Bitdefender.

The shift in consumer attitudes following the massive security breaches in the last decade has been interesting. Over four billion records have been lost since 2013. This is no longer shocking to people. Today, everyone from large companies to consumers have reconciled to the fact that being hacked is an eventuality that will hit them one day.
Consumers now increasingly understand the importance of protecting their data and choose to remain vigilant in the face of cyber attacks.

The vicious cyber attacks of the past have taught us that perimeter security will be breached.  It’s only a matter of time before the enemy finds a way to breach even the most robust cyber security measures.
Regardless of the number of cybersecurity breaches, companies still rely on firewalls, antivirus solutions such as free antivirus software, and other breach prevention software as their fundamental security layer. But a majority of IT professionals will readily admit that their sensitive data will not be secure if their perimeter security was under attack.
While perimeter security is certainly not unimportant, it should be supplemented by placing measures of security closer to the users and data via multi-factor authentication and encryption.
We hope that this article has offered interesting insights in the evolution of cybersecurity. Don’t forget to leave us your thoughts in the comments section.

Last week, my friends and I were having a chit chat, suddenly the topic shifted…

Finding the best manga site for reading manga online is nothing less than a hassle….

It can be challenging to manage your web servers manually. You have to record the…