Music, música, musique, music, muziki; whatever name you use, music makes the world groove.
Music is the heritage of every human society, community, civilization and any other grouping on this planet.
If you love music, you are only human, or so goes the saying.
The beautiful thing about music is that is can be so wonderfully diverse and make even the most prudish person at least tap their foot to the tunes.
Music the world over captures the diversity and this is why we are taking a brief but exciting trip through the top music cities of the world.
Strap yourself in because it’s going to be one heck of a journey. 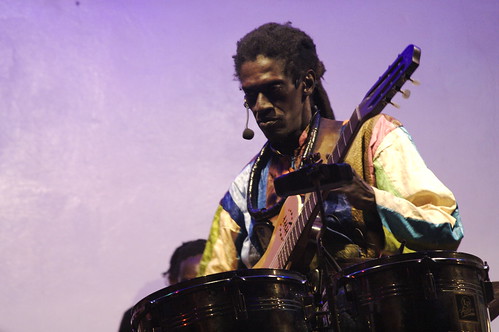 Welcome to the capital of Senegal and the home of such African musical greats as Youssou N’Dour, Ismael Lo and Baaba Maal.
The ethnic melting pot of musical sounds, Dakar boasts a vibrant musical scene that lacks the sort of international attention it deserves.
The vibrant sounds that await you in this coastal city will be propulsive, percussive, melodic pop music that cause every bone in your body to want to groove and move to the beat. 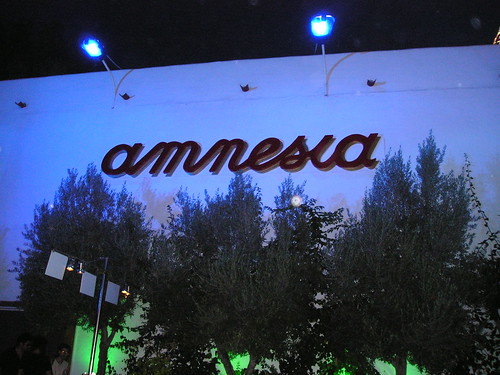 Ibiza is the party capital of the world.
Home to four months of non-stop partying every year, the biggest club parties in the world happen on this island on the Mediterranean Sea off the coast of Valencia, Spain.
Popular clubs include Amnesia, DC10, Eden, Es Paradis, Pacha, Privilege, Sankeys, Space and Ushuaia where you will find some of the most happening,
and sometimes riotous partying on the planet.
Every year, DJs, radio stations, studios and music groups converge on Ibiza for a number of super parties that play everything from hip hop to techno, to house, to grunge, to metal, etc.
You do not want to miss out on Ibiza if you are a party animal. 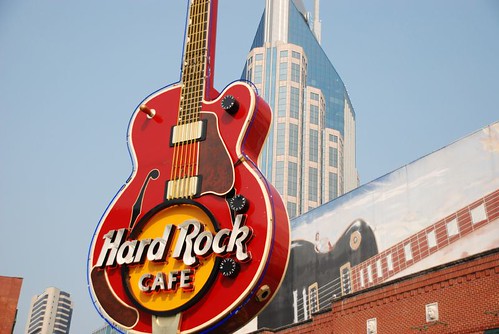 Nashville or Music City, USA, may not be the birthplace of most of the music in the US bit it sure is the undisputed capital of country music in the country.
Record labels, budding and established artists, music arenas, etc.; Nashville is literally bursting at the seams with country music.
Some of the big musical events that happen in Nashville annually include the CMA Music Festival and the CMA Awards, each drawing thousands of fans and viewed by millions across the country. 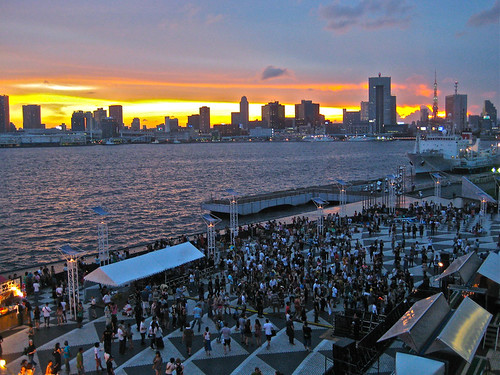 Tokyo is the DIY music capital of the world with most music being an adaptation of one musical genre or another.
You will find small boutique clubs playing anything from jazz to techno, Indie rock to blues.
The participatory culture of Tokyo ensures everyone has a chance to play and experience the type of music they like.
Unlike other cities, this is a place where the music and culture are only fused through the participation of citizens, rather than the efforts of a few DJ’s and clubs.
Visit Tokyo to get a blended dose of music with a distinct Tokyo twist to it.

Rumba influences from Africa, samba sounds from Spain all blended into what can only be authentic Cuban musical culture.
Havana will mesmerize you with its tango tunes that beat through the sweltering summer nights, as locals and foreigners sway and bob to the beat.
Cuba is home to a distinct yet easily appreciable musical culture born from the country’s various interactions with diverse cultures and countries.
What you find today is a Cuban musical scene that blends the best of a number of continental sounds into one sublime musical culture.