If music has become more than just something you do in spare time and is now a livelihood, think carefully about ways to protect your gear, as well as artistic creations such as songs you’ve written. Below, we’ll look at four important areas of consideration that can help you make smarter decisions about the security of your studio.

Get Insurance for Physical Items

Whether you give lessons at your music studio or just use it as a place for musicians to record tracks, chances are you have some items that are worth a great deal of monetary and sentimental value. Although some may be impossible to replace if stolen, you can at least give yourself a better chance of bearing the possible financial burden by getting insurance for physical items such as instruments, recording and sound consoles, and hard drives.
According to statistics, there are more than one million instruments stolen annually, and unfortunately, less than three percent are recovered. Although there are efforts to improve those numbers thanks to campaigns fueled by social media websites, it should be clear why it’s so smart to insure your instruments. You may think insurance represents an extra cost you can’t afford, especially since in the best case scenario, you’ll never have to make a claim. However, if things take a turn for the worst, you could easily lose your investment overnight.
Also consider that floods or fires could also cause problems if you opt not to have insurance. When you make the choice not to have instruments insured, that also may make it less likely clients will feel comfortable about leaving their own gear on your premises because they’re under the impression security is not a priority.

Savvy thieves may be just waiting to take advantage of studio employees who carelessly neglect to do seemingly small things like lock a window after opening it for a short while to get some air, or latching the deadbolt on a door before leaving for the night. Keep in mind that even just having the name of your music studio on a sign in the parking lot can be enough to tempt people who have bad intentions. Even if individuals do not play music, they’re usually well aware it’s an industry associated with substantial amounts of specialized and expensive equipment, meaning one trip to a local pawn shop after a theft could be very profitable. 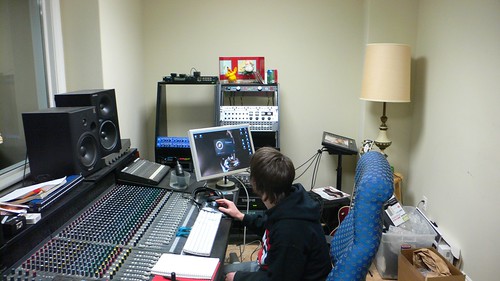 Many artists have a checklist of suggestions they follow to give themselves strong chances at having productive sessions and becoming more aware of legal implications that come with recording songs that are already copyrighted by other individuals. It’s worthwhile to have a similar checklist for your studio staff members to remind them about keeping doors and windows locked or taking other precautions before leaving the premises.

A security system can be a great theft deterrent, especially if your building is filled with items that play significant roles in your career and impact the expectations you’re able to meet for clients. View it as a smart investment. It’s easy to get details about available systems through the Internet by browsing websites such as securitysystems.net/adt.php to get details about prices and features. Because many options include 24/7 monitoring, and even the choice of getting alerts via your mobile phone, they can give peace of mind even when you’re not near the studio. 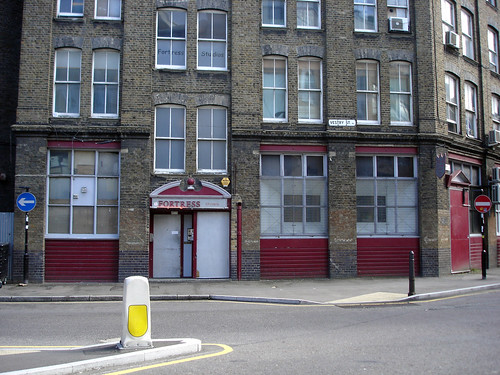 Don’t overlook the possibility of getting robbed in a creative sense. Filling out the required forms to get material copyrighted can be a very involved process, but fortunately, as soon as you or your clients take the time to record a creation in a tangible way, whether that means recording it as an MP3 or writing lyrics down in a notebook, it becomes copyrighted under current law. Take the security of your endeavors a step further by compiling all digital files in a single place, such as an encrypted hard drive. It can also be smart to keep them in a cloud backup service so if someone steals your computers or storage devices, you’ll still have a way to retrieve your precious data.
Keeping your music studio secure might seem complicated, but the efforts you put in could really pay off, especially if you pay attention to the suggestions above. Use them today to take a positive step in safeguarding your work and that of the individuals on your client roster.
Chelsea McCary is a music review blogger that loves just about any kind of music to enhance her life. Follow her on twitter @ChelseaMcCary.