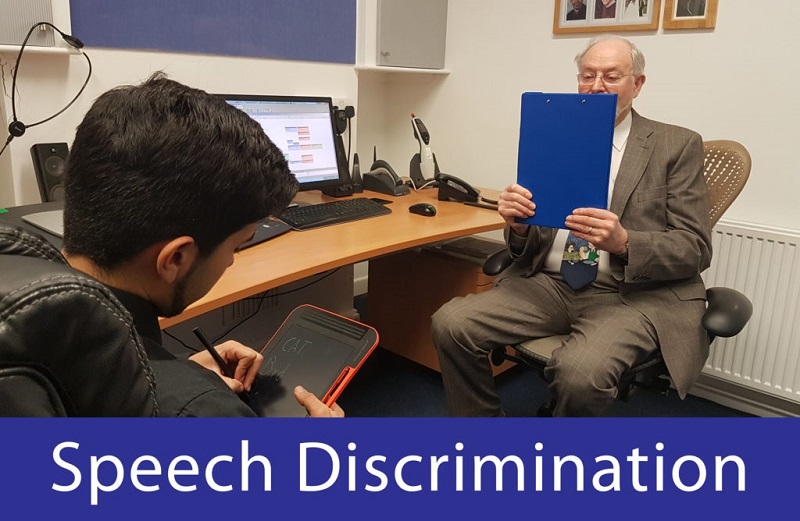 The speech discrimination in the children of age 2-5 is checked by using the NU-CHIPS (Northwestern University-Children’s Perception of Speech) test. In this test, the picture book is used but the number of pictures is kept low . the child hears the recording and points out the correct picture among the given choices.

WIPI (Word Intelligibility by Picture Identification) test is Used to Check the Speech Discrimination in the Children between the age of 5-8. It is similar to the NU-CHIPS test but the only difference is that the no of pictures is increased in this test. And the children have to point out the correct one after listening to the recording.

The Speech Discrimination in the children of age above than 12 is checked by using the W-22 or NU-6. The administrator starts the recording and the patient has to repeats the words. The Difficulty level can also be changed in this test. The same technique is used for the adults, but the difficulty level of the recording is increased. 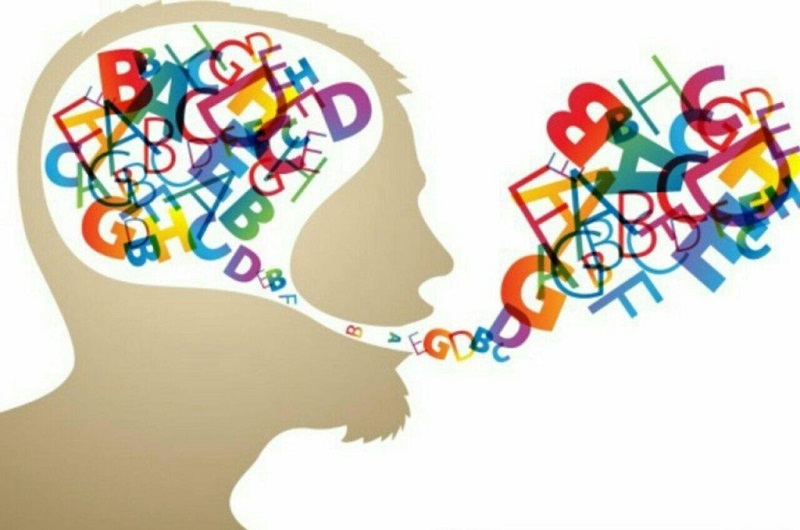 Another reason for poor speech discrimination is maybe because of the unwanted sound which we often called as Noise. Noise is the Unwanted Signal which affects the quality of the actual Message. It is mostly when the communication is done through a Telephonic mode of Communication. Sometimes we are also unable to hear the words properly on Mobiles/Telephones because there is noise in the medium which results in the quality of the actual message.

How to Improve Poor Speech Discrimination