If you own electronic items, you know all about power strips. Power strips directly plugs into your wall outlet and lets you plug several electronic devices all at once. The outlets in the house or office usually accommodates two devices. Actually, if there is a need for you to plug more than two devices, a power strip can be used and you can plug in a lot more. There are people who think that a surge protector is the same as a power strip, when it is not, even if the two seem to be the same.

Surge protectors and power strips are what people commonly use today. It is a common misconception that there is no difference between the two because they are both used. 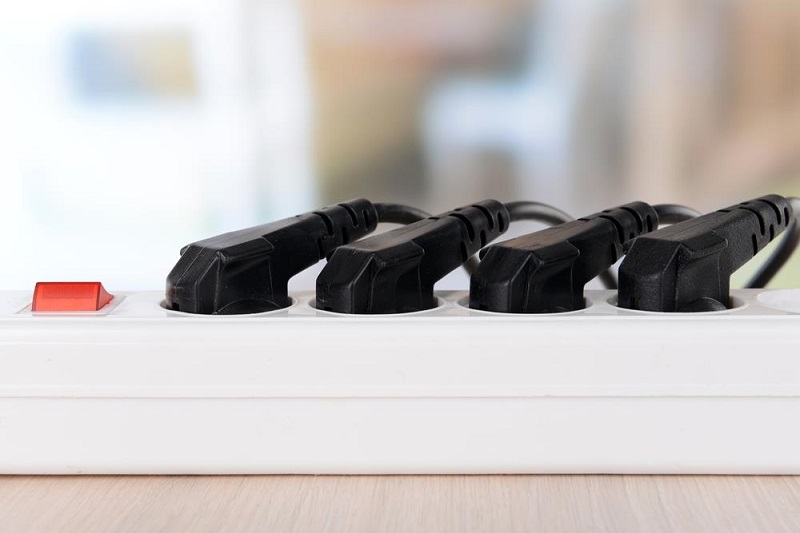 Function of the Surge Protector

Power strips are extension cords with outlets. On the other hand, a surge protector is equipped with another element that can “clamp” the surge. This indicates that it takes away the surge from computers, flat screen TVs, stereo or electronic products that you don’t want to get damaged.

It is particularly important to have a surge protector if you are staying in an area that are typically bombarded with electrical storms.

Having a power strip allows you to share one electrical outlet with several pieces of electronic devices. It is normally a couple of electrical outlets that are kept in a shielded case that are linked to one single cable with a male electrical plug. This can easily plug into an outlet.

You need more than One Surge Protector

Majority of the population comes with a home theater system that is being separated from the office space they have. It is true that some might have the same room, or major cases, the outlets that have the same receptacles but are normally belonging to different rooms. Remember that it is ideal to buy a surge protector for all areas of electronics that need to operate. If you own a lot of electrical equipment, certain areas might need two surge protectors to provide safety. Majority of surge protectors with joule ratings can protect electronics from being struck by lightning, surges, and similar. Power strips that do not have any voltage elements that deter them will not give protection from anything except outlets that are not enough. 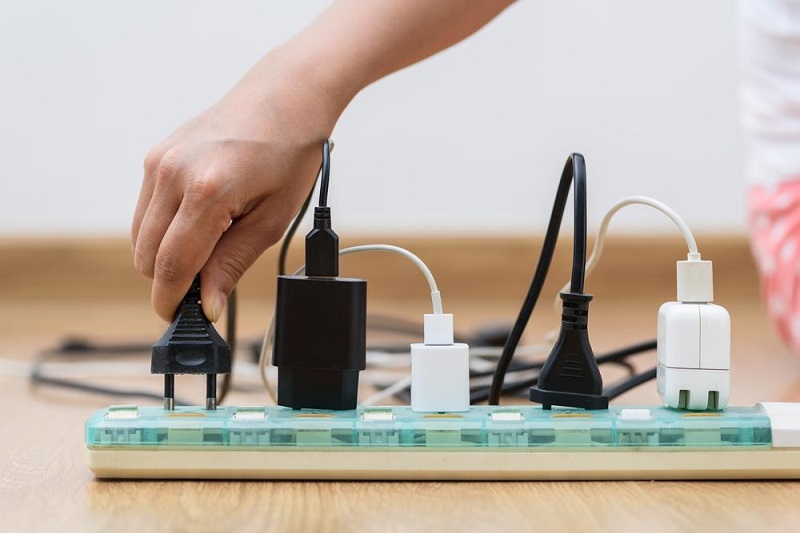 For you to tell what differs the power strip from a surge protector, there should be an electrical rating. Surge protectors are going to have a rating in the form of joules, and maximum voltage that can be taken from a power spike. If those numbers can be found on the box or on the strip, you can be sure that it is a surge protector. Apart from this, if you are aware of the term “surge processor” it is also a surge protector, which is a device for protecting against any current. It all boils down to making sure that computers and electronic devices are linked to a protector. You only have to spend a few dollars to save you from damage in the long run.

Now that you know the difference between surge protectors and power strips, you will know what you are buying and if it is what you need.

In a bid to interpret why electronic vehicles are not growing in popularity, auto researchers…