You’ve probably heard the phrase “Life is strange” and if you have not, you would not be living. Life is truly strange, even in business enterprises. 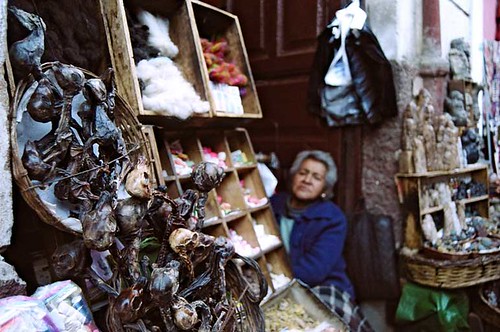 To show you how strange some shops can be, take a look at the following, in no particular order of weirdness:
The Bird Alley of Afghanistan. The Ka Firushi bird market of Kabul is a tiny alley filled with mud-and-brick open-front shops selling nothing but song birds of virtually all kinds – canaries, nightingales, budgerigars and many more. You walk in to pick your selection.
Bolivia’s market for witching resources (pictured above) is located in Calle Linares, La Paz where you can find llama fetuses, stone talismans, statuettes, owl feathers, dried bird carcasses and toad amulets among many others.
The market’s clientele include folk doctors, witches (secret and open), astrologers and common folk who believe charms and lucky objects can improve their lives.
Freitag Shop made from containers. The Swiss company Freitag built their shop from 17 shipping containers mostly stacked one on top of another. The ‘tower’ consists of nine containers equipped with a telescope on top to view the surroundings, a freeway used by trucks. 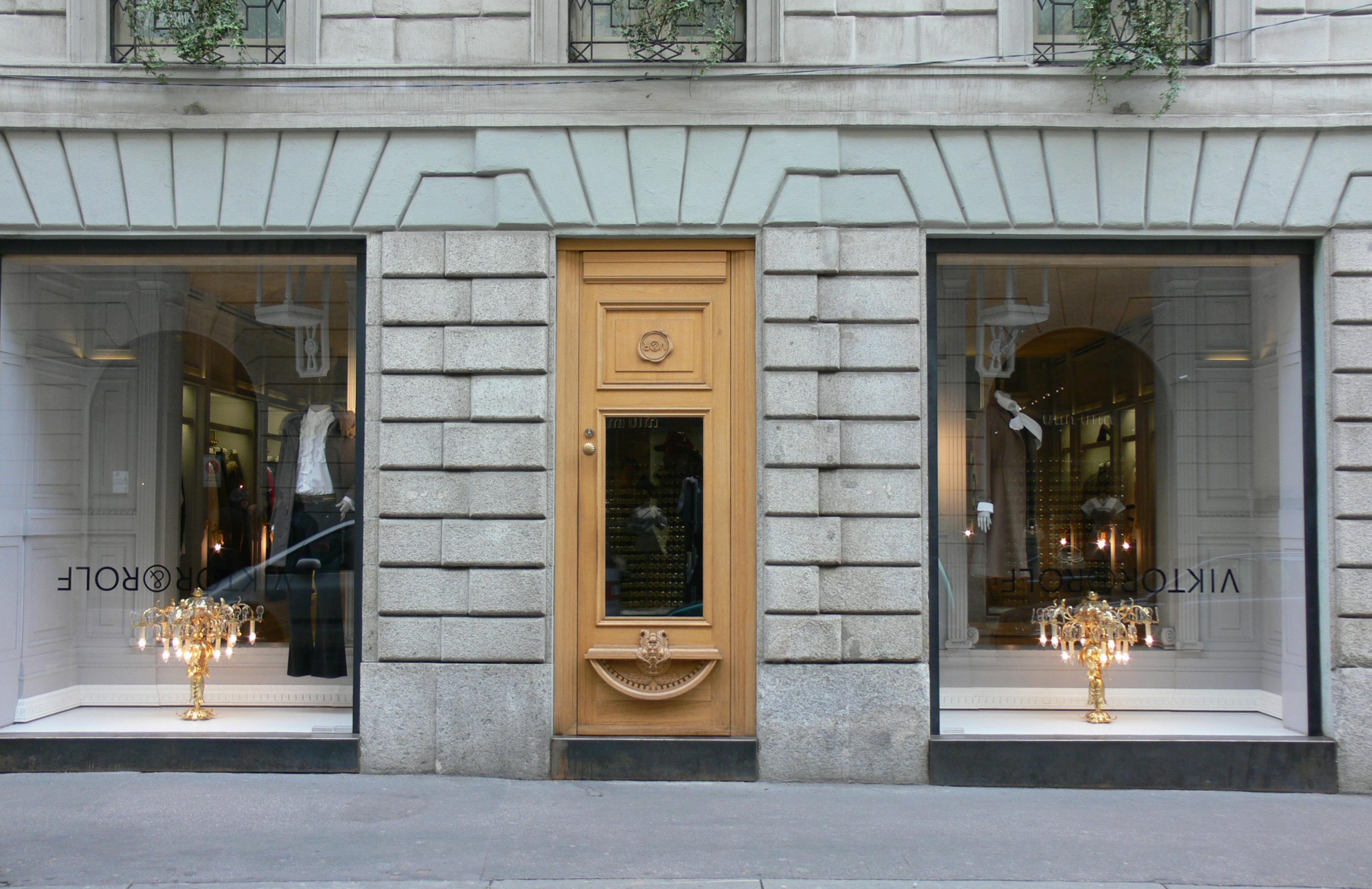 Viktor & Rolf, in Milan, can disorient an unwary and vertigo-prone individual: the shop is upside down, or at least made to look so.
The chandelier is below and the chair’s above, while the area dividers are arches you normally find overhead. But they put some cushions on them so you can sit on the arch while you re-orient your senses correctly.
Deyrolle of Paris is actually a taxidermy shop, but it is strange in that the mish-mash of stuffed animals can actually put you in another, crazy-world environment where lions stand beside rabbits and elands wear over-alls.
The shop opened by its owner Emile Deyrolle in 1831 and has been a favorite source of animal specimens since.
The Curiosity Shop in Seattle, is filled with items you won’t see much anywhere else: mummies (one guards the entrance in lieu of a tobacco Indian), shrunk heads, a sheep with two heads, a chicken of four drumsticks, fleas in a dress, the list goes on.
In the Mogila village of Bulgaria during the Saturday after Orthodox Easter, you can find brides for sale: pretty teeners and young women who hope to find their husbands for several thousand euros or levs.
The Brides Sale is an annual event attended by thousands of would-be brides, their relatives and siblings, prospective bridegrooms, tourists and the plain curious.
Rope, the shop for schoolgirl fetish in Shibuya District, Tokyo, Japan is famous to Westerners who find the Japanese attitude to sex interesting, to say the least.
The shop sells anything related to a Japanese schoolgirl —socks, skirts, shirts, particularly panties— and often in bulk.
Each panty may be printed with the photo of the girl owner, something probably not authentic. Still, who knows? 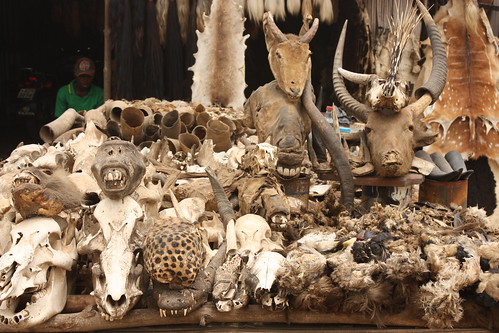 The Voodoo Market in Lome, Togo sells curiosities like elephant feet, dried up snakes, chimpanzee hands, leopard heads, baboon skulls and plenty of others.
But contrary to its name, these articles are sold for making folk medicine prescribed and administered by priests and shamans. Ground and mixed with other ingredients, they are believed to cure many ailments, just like the snake oil of yore.