The adding of fluoride to the water supply in order to benefit the health of a population’s teeth has been one that has been dogged by controversy for as long as the practice has been in force.
Many people have long been against the fluoridation of the water supply and it is a fact that only 3% of the world’s drinking water now has fluoride artificially added to it.
The original medical arguments for adding fluoride are considered to have been based on incorrect, or poorly carried out studies, and the minimal benefits seem to outweigh the potential problems caused by this practice.
One of the most alarming side-effects of fluoride is the link that some studies have found it to have with bone cancer.  While there is debate as to whether the drinking of fluoridated water was a direct cause of this, the possibility that it was the case means that most people are against the adding of fluoride to the water supply.
One of the more recent lines of study and the most alarming has been into the link between fluoride and brain damage.
A 2012 study by a team from Harvard found that there was in fact a direct link between fluoride and reduced IQ levels in children.
An earlier study carried out in India in 2011 also found a link between fluoride and brain damage. The study conducted using rats over a sixty day period found that fluoride resulted in neurodegenerative changes and morphological alterations were observed in the neocortex, hippocampus and cerebellum areas of the brain and also the spinal cord and sciatic nerve.
This study concluded that their results could be indicative of a potential for motor dysfunction, IQ deficits and/or learning disabilities in humans.
While these kinds of studies are undoubtedly shocking, it should be noted that the tests carried out in India were done on rats and that the dosage involved in the trails was much higher than that which is ever added when introducing fluoride into the water supply. 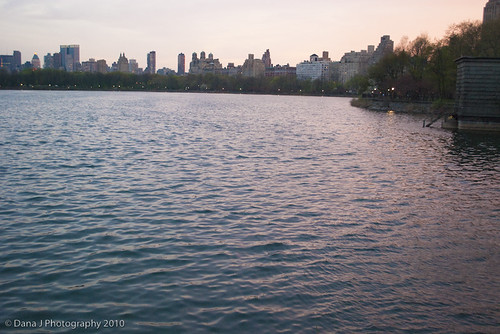 The problem for some water supplies is that as fluoride is a naturally occurring element it can be found in water that has not been artificially treated, and where this does occur in high doses than the problems to health can be real.
The biggest issue here seems to be with a misappropriation of facts by those who are opposed to fluoride being added to the water system. Whilst it is scientifically proven that the effect of fluoride can be detrimental, this does not necessarily mean that the adding of fluoride to the water supply will mean that all those who drink that water will later be in the need of neurological care.
Based on all of the contradictory evidence it would perhaps best if the countries which do still add fluoride to the water supply refrained from doing so and instead made some other more proactive attempts to combat tooth decay.
Keeping teeth strong and healthy is certainly something that should concern all government, but this should be done through a method which could result in more serious issues arising at a later date.